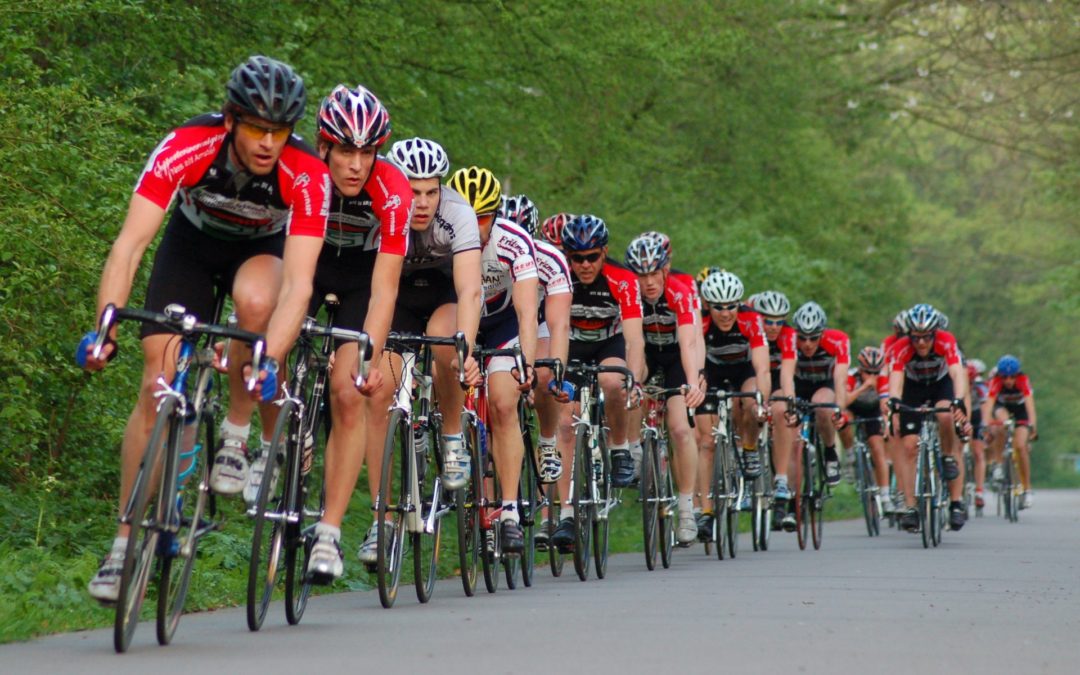 The Amstel Gold Race is a famous in line race for professionals that is run in April, taking place in the Limburg region, in the Netherlands. It is one of the three classics of the  Ardenne, also known as the beer race, because it takes its name from Amstel beer, the long-time sponsor.

For anyone who wants to experience the challenge of retracing the roads of this Ardenne classic, there is a competition for amateur cyclists, the Challenge Amstel Gold Race. The start of the Granfondo will be from  Valkenburg, and it will be possible to choose from six different routes.  The shortest of these is 60km and the longest and most demanding is 240km. The longest route has 3500 meters of altitude increase and 17 walls to face. All six races will be celebrated at the finish with rivers of beer! The following day it will be possible to watch the professional race which will compete on the same route.

This website uses cookies to improve your experience while you navigate through the website. Out of these, the cookies that are categorized as necessary are stored on your browser as they are essential for the working of basic functionalities of the website. We also use third-party cookies that help us analyze and understand how you use this website. These cookies will be stored in your browser only with your consent. You also have the option to opt-out of these cookies. But opting out of some of these cookies may affect your browsing experience.
Necessary Always Enabled

Any cookies that may not be particularly necessary for the website to function and is used specifically to collect user personal data via analytics, ads, other embedded contents are termed as non-necessary cookies. It is mandatory to procure user consent prior to running these cookies on your website.