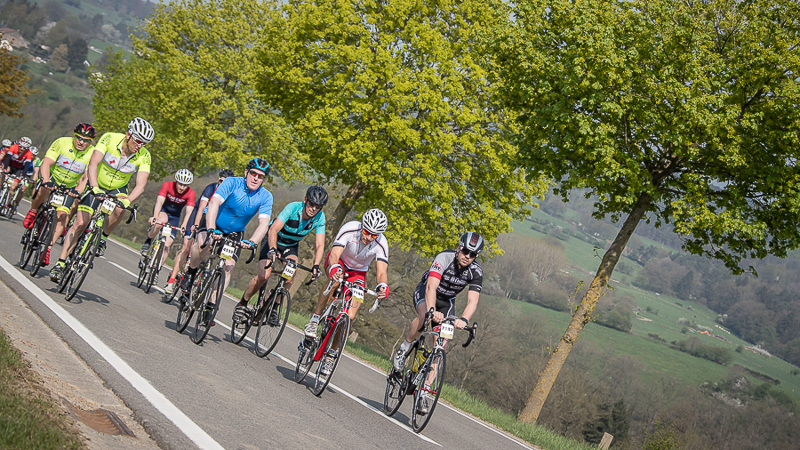 In April, the day after the race of the Professionals, the  Challenge Liegi – Bastogne – Liegi takes place for amateurs, the cicloturistica version of one of the most famous in line races in the world, the Doyenne.

The story of the Liegi – Bastogne – Liegi of the professionals began in the distant past of 1892; it is the oldest in line cycling race, and for this reason is known as the Doyenne. The area it takes place is the Walloon region, in Belgium, and it is one of the three Classics of the Ardenne. It takes place along a route of about  260 km. Of the three routes to choose from for the amateur race, the first is 70 km, the second 147 km, and the third 266 km. The third route is the one that follows the track faced by the professionals the day before, where you will find the Redoute and the Côte de Saint-Nicolas, the climbs that made the history of the Northern Classics. Certainly the other two are also very demanding routes that feature the spectacular sights of the Ardennes roads, and where there is no shortage of famous climbs.

It is possible to organize the transport of your bicycle with our vehicle, as well as the trip to Belgium on a flight from the main Italian airports.

We can organize the following for you on request:

On request it is also possible to arrange the following

The proposed package can always be customized according to your needs